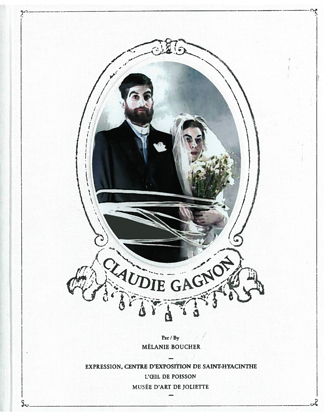 First monograph on the twenty-year career of multidisciplinary artist, Claudie Gagnon. Conceived as theatrical interventions and tableaux vivants and marked by a subtle incorporation of ordinary objects, Gagnon’s works invite the spectator to enter a highly charged realm of sensations for a clearer vision of the highs and lows of everyday existence. 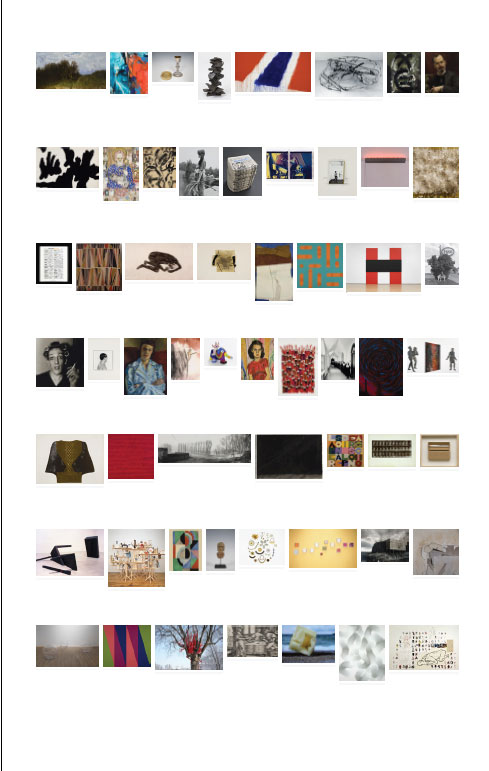