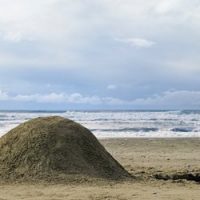 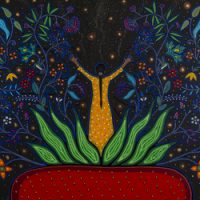 Spanning more than 25 years of art-making, the exhibition of about 35 works celebrates Belcourt’s many inspirational, artistic, and collective achievements. As of June 8, 2019

Exploring everything from silk-screen printing and mezzotint to woodcuts, this exhibit reflect the great diversity of printmaking works showcased by the BIECTR. June 8 – September 8, 2019