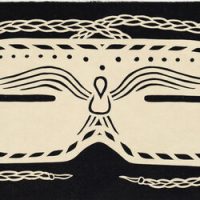 The exhibition Revival: Printmaking in Nunavik (2014-2019) brings together some sixty linocuts produced during touring workshops given in nine Nunavik communities. From October 2, 2021 to January 9, 2022. 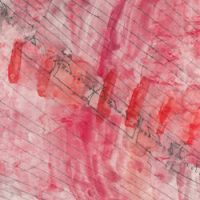 The pieces in the Constellation exhibition present the authenticity, aesthetic originality as well as the anthropological, sociological and patrimonial potential found in the Impatients' collection. From October 2, 2021 to January 9, 2022. 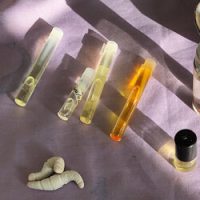 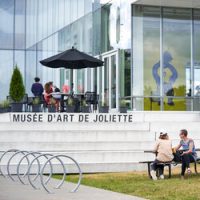 We are pleased to invite you to our opening to discover the four new exhibitions of our 2021 fall program. Free event. Saturday, October 2, 2021 from 10 a.m. to 5 p.m. Reservation required.