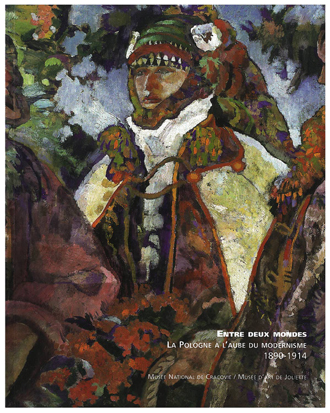 
By Zofia Golubiew and France Gascon

The essayist situates Polish artists of the time within two critical historical movements, artistic and political. Decades of foreign occupation had erased Poland from the map and driven many of its dissidents underground or into exile. Artists, particularly the group known as Mloda Polska (Young Poland) embraced the new art forms sweeping across Europe. Their political opposition was defined by their iconography of an idealized past. Golubiew outlines artistic and political developments and provides biographies of the major artists of the day.